Fall Update and Life at Our House Today

Well, friends, this little Web Log of mine has been way overdue for an update!

I grabbed the camera and took a few quick shots of life at our house today…sick kids, no make-up and this week’s plans put on hold.  Now that’s real life.

The style of this post is “pretend you came over to my house for tea today and I told you everything significant that has happened in my life the past eight months.”  In other words…LONG POST ALERT. 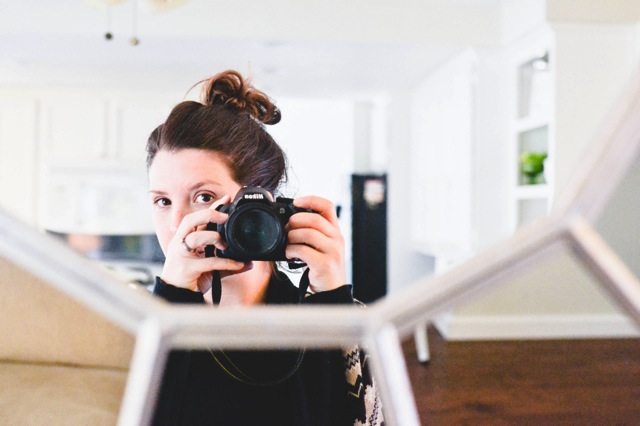 I haven’t written in so long because I’ve still been processing the pace of change that life has taken past several months.   Looking at it from a 30,000 foot view, it was a classic case  of “In his heart a man plans his course, but the Lord determines his steps.”

I apologize in advance for the longest post in the history of blog…but as we all know, it’s for me as much as it is you. 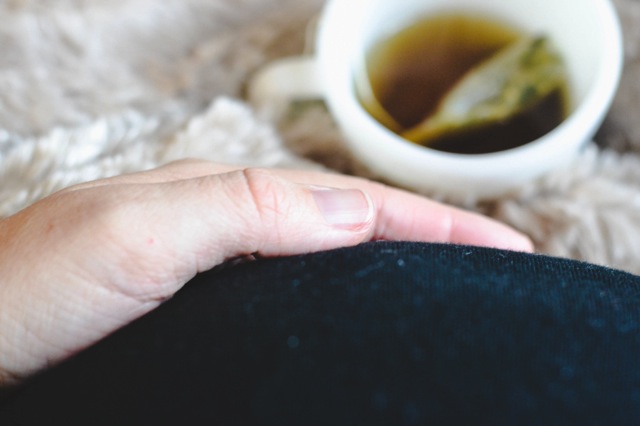 First, as you guys know, we made the decision to move into a bigger home this summer.  That was a very hard step to take because it was always our goal to pay off our first home before moving on.  However, having David’s office at home was becoming a distraction for everyone and we were all in need of distance between his work space and our normal living space.   After looking into renting office space, it became clear that it would be a better financial decision to move to a larger home where David could have an office away from our day-to-day living area.  And hopefully with enough yard to build a separate office outside some day.  During this decision-making period, we explored the possibility of making a move back to Georgia near my family.  After approximately sixty-seven lengthy “pros and cons” discussions, we decided against it.  I entered into a time of grieving, knowing that committing to buy a second home in California meant  a very slim chance of our family ever moving back to Atlanta.  (Nothing in life is final, but these kinds of choices do lessen the chances of a cross-country move being a reality.)

I have never mentioned this to anyone besides close friends, but I noticed that during this time I was feeling anxious and a little depressed.  Ugly feelings were coming up that I didn’t know what to do with.  I have never been “down” for more than a day or so at a time and I always told myself that if I ever began to feel depressed that I would seek help and not let it get out of hand.  It was a really scary thing to do.  I remember pulling up into the parking lot of my counselor’s office and wondering if she was just going to tell me that my troubles were silly and tell me to go home.   But of course, I was right to go.  She helped me talk through a lot of my fears and concerns about staying in California long-term.  The only thing I regret about the process was that I didn’t go years ago!  I gave myself room to grieve, which was huge.  I realized that the pain of being so far from my family may never go away.  Somehow,  just realizing that legitimized my feelings and actually made it better.  My counselor urged me over and over to create more space in my life to make frequent trips home with the kids.  She promised me that the hassle and expense would be worth it for me emotionally.   Now I know that my family is just a flight away…because they really are!  I am so glad I took this step of getting help from a professional.  Yes, it was expensive.  Yes, it took evenings out of our routine.  But the new perspective was worth every dollar.  Positive effects are being felt in all areas of my life.  And it was less expensive and stressful than moving back to Georgia!

August through September were a complete whirlwind.  We completed some renovations on the house, enrolled the girls in Infant Swim Self Rescue classes daily for six weeks (as a safety measure for being in-ground pool owners), started K.K. in preschool, had my sister in for a one-week visit, and went on our first ever family vacation since our honeymoon!

In mid-September after David came home from a work trip to Atlanta, I decided to jump in and plan an extended trip to see my family.  I felt an urging to book our trip in October before the holidays and my mom’s second knee surgery.  I found a great deal on tickets and booked them right away.  One of my best friends (whose family lives in Norway) suggested I try spending one month with just the girls and me.  I figured I’d never know unless I tried it!   It was rough on David to have us gone so long, but it was also nice for him to get a little space to finish projects and do things with friends.  I would definitely go this route again.

About five days after I booked the tickets, I started to feel a little strange.  I noticed that was using the bathroom a lot and found myself taking naps in the afternoon (which I hate taking naps!)  The craziest thing of all was that my stomach was sticking out like I was pregnant!

I thought about taking a test, but it just couldn’t be since we were not planning on getting pregnant for another 1-2 years.  Well, “In his heart a man plans his course, but the Lord determines his steps.”  So a few days before taking off to Georgia, I walked out of my bathroom with a “YES +” test in my hand.

Guys, I tell you, the timing could not have been more perfect.  I arrived at my mom’s house just in time to sink into her big chair for the worst of my first trimester nausea and fatigue.  My past pregnancies have been nearly nausea-free, but this time all I wanted to do was lay horizontally and eat ginger chews for about two weeks straight.  I had lots of time to take naps and watch my girls play with their aunts and uncles and cousins and grandparents and start Pinterest boards for our new little blessing.  When all the fatigue and nausea was over, it was time to go home!   It really turned out to be the perfect thing, as we were able to relax and see people without having to run hither and yon for a week straight.  I faced my fears of flying with two toddlers by myself.   As these things go, it was not half as bad as I feared!  We had snacks and movies on the iPad and tons of kind, helpful people around.  I realize it will probably be the last time I’ll be able to fly home alone with my kids for a long time, which makes me even happier that we did it.  Libby lists off the names of our Georgia family almost daily and K.K.’s preschool family portraits include my sister’s yellow lab Cody.  I came home re-energized and thankful for my beautiful home and community of wonderful friends here in Vacaville. 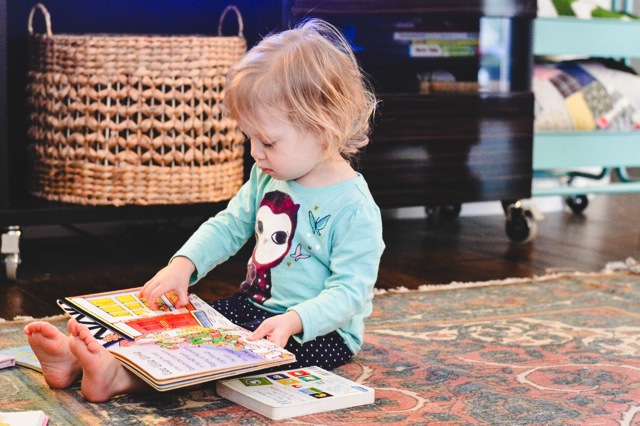 We are home now and things are slowing down a bit as we roll into the holidays.  Our tree outside is loaded with persimmons! I love the view from our family room window. 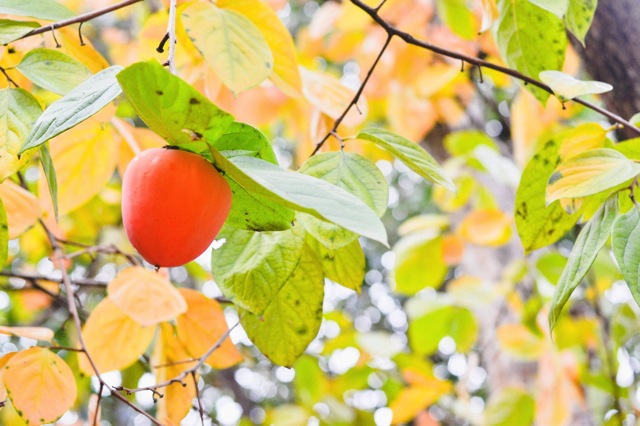 Last week I came up on twelve weeks in my pregnancy.  After some internal debate and some consultation with my doula, we decided to plan another home birth!  I am using different midwives this time for a few reasons, but primarily because it works out better for our family on a logistical level.  (They are closer and conduct all visits in-home.)  We had our first pre-natal visit this week and the midwives were at my house for nearly two hours answering questions, explaining processes and checking on baby.   We were unable to pick up a heartbeat on the Dopplar, but the midwife told me that might happen the first time.  Especially because we re-calculated my due date and I am not as far along as we initially thought.

It made my heart sink a little and I ate all my anxious feelings that night in cupcakes and chocolate at my Nesting Place small group (thank goodness for you girls, I love you all!).  But I have had no signs of miscarriage and we heard some sounds that sounded like fetal movement, so all is not lost.  Leslie is planning to come back next week to see if we can find a heart beat again.  If all goes well, I am planning to journal my third home birth process in detail here on the blog!

This week has been a quiet, overcast week as a little flu bug has passed through. 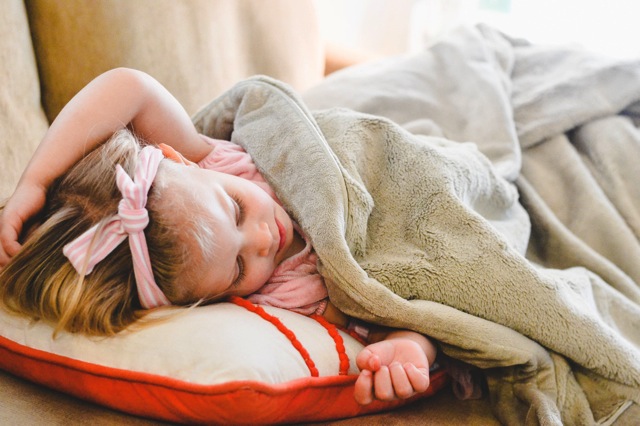 No temperature of 102 is going to stop this little princess from donning a pink dress-up dress and headband first thing every morning. 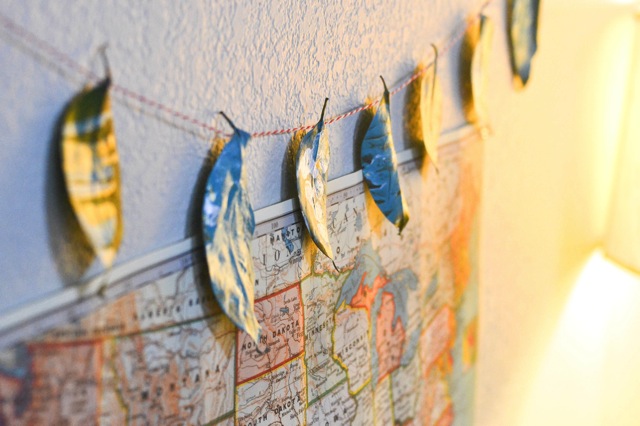 We are planning on hosting a little “Friendsgiving” here at our house on Thanksgiving Day.  This is only my second Thanksgiving hosting and we plan to have about thirteen people total, so I’m working on a “disposable chic” theme for my table this time. 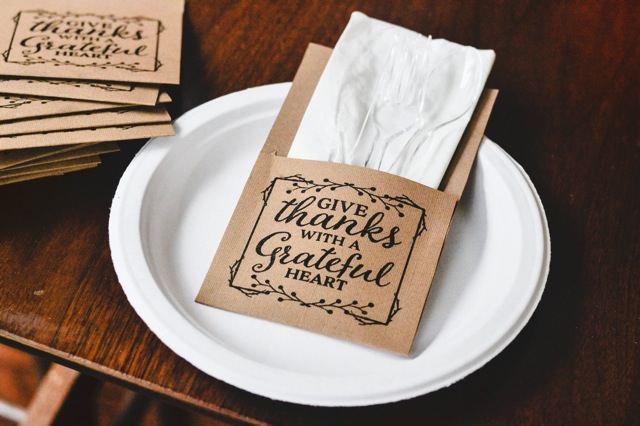 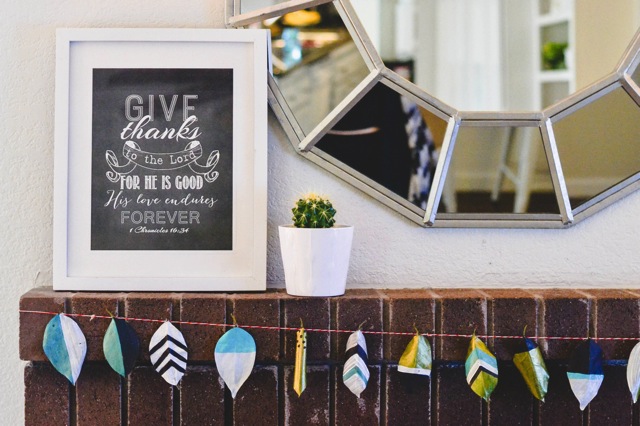 Well, I hope to take some pictures of my “disposable chic” table next week and if all goes well, next month you may also get some pregnancy selfies and some snapshots of my new midwives doing a pre-natal in my living room!

There’s a lot to be grateful for here at the Alsbury house.